Queensyze is a Canadian DJ, producer and composer, known for her energetic DJ performances and for her innate ability to connect with her audience. A staple of the Vancouver underground scene, Queensyze composes original music for film, remixes for video games, and fills floors as a DJ with sets overwhelmingly comprised of her own original productions.

Over the last few years Queensyze has steadily built up an impressive discography, releasing her raw, sinewy, club-ready techno with the likes of Nervous Records, their sub label Nurvous and East Van Digital, with her latest release The Pretty Lights EP on Nervous Records. This release broke into the coveted top ten techno chart on Beatport landing the #5 spot, it was also #20 in the Beatort overall releases chart and was in the top 100 on Traxsource for six weeks. The success of The Pretty Lights didn't stop in the charts it was also listed as Resident Advisor's top techno of 2019, was reviewed in mixmag and was supported by top DJ's including getting played on the Drumcode stage at Tomorrowland in summer 2019.

The music Queensyze produces is both visceral and hypnotic, with influences stemming largely from the places she's lived and the energy of her surroundings. Born and raised in Toronto, Ontario it was here she first encountered electronic music, with the city’s drum and bass scene the first to make its mark on her musical ambitions. After teaching herself to mix and experimenting with production, she soon became one of Canada’s first released female drum and bass producers, releasing her first track alongside Marcus Visionary.

This energy from her hometown formed the early Queensyze bass and breakbeat sound alongside with her dedicated base audience, however following a move to Vancouver the expansive sparseness of the landscape inspired her to focus on the moody, tough and technically crafted 4x4 sounds which now characterize her musical output. 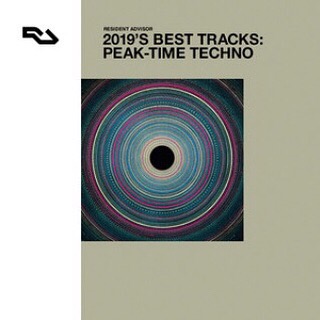 Such an incredible honour that "The Pretty Lights" has been named by Resident Advisor as one of the Best Peak-Time Techno Tracks of 2019.
Continue Reading 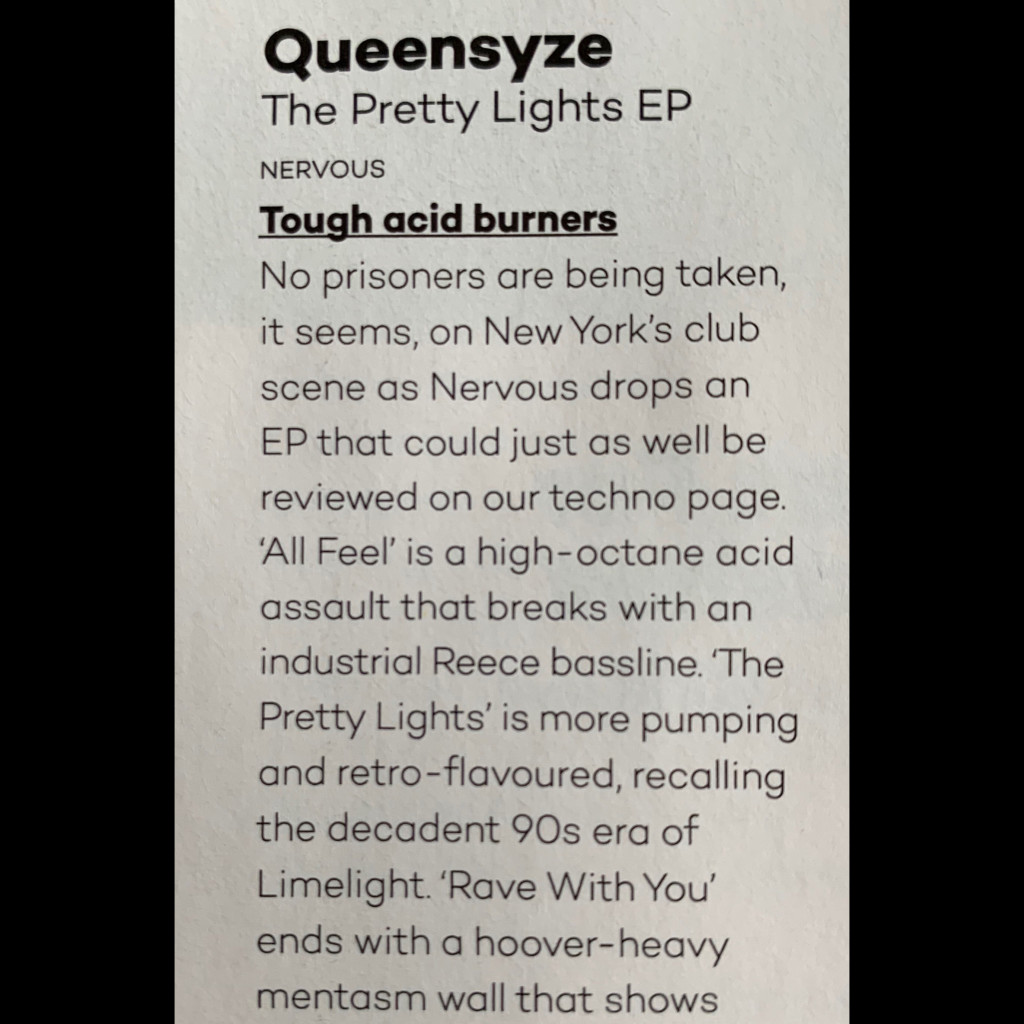 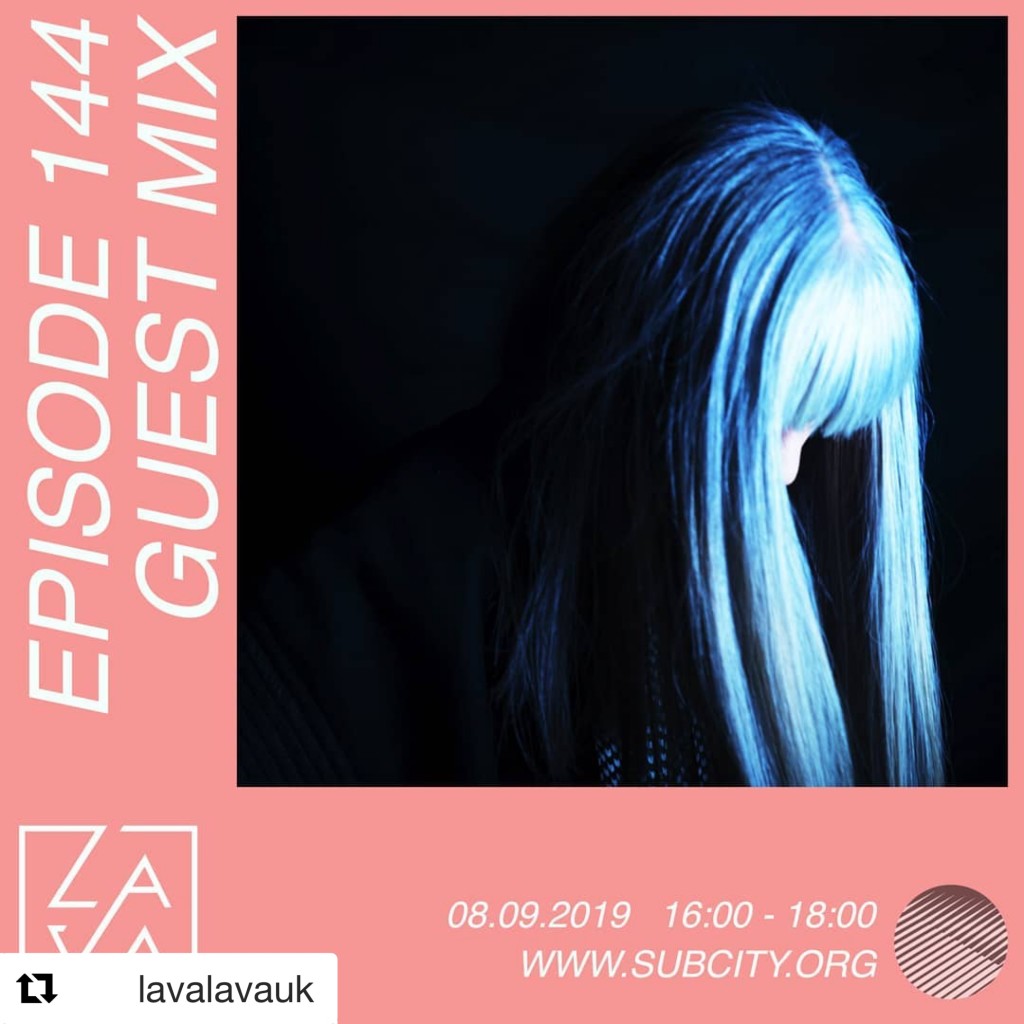 I did a Guest Mix for the lovely folks at Lava Lava in Glasgow, check it out!   https://www.subcity.org/shows/lavalava/233a5/ "Guest Mix 86 is rising Canadian DJ & producer Queensyze. Hailing from Vancouver Queensyze has built a reputation of high energy DJ sets and her innate ability to connect with the…
Continue Reading 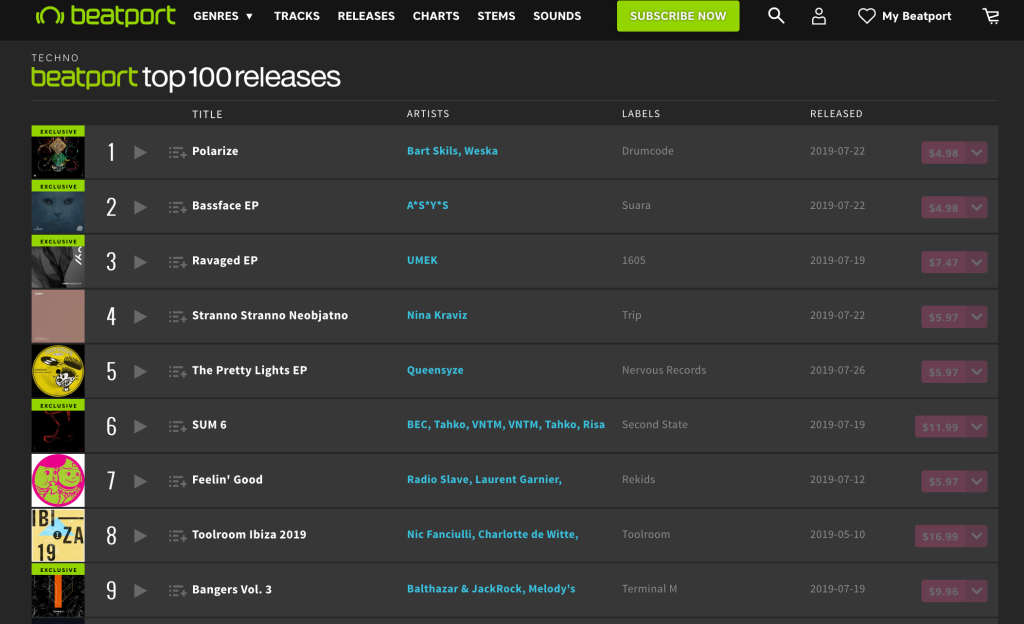 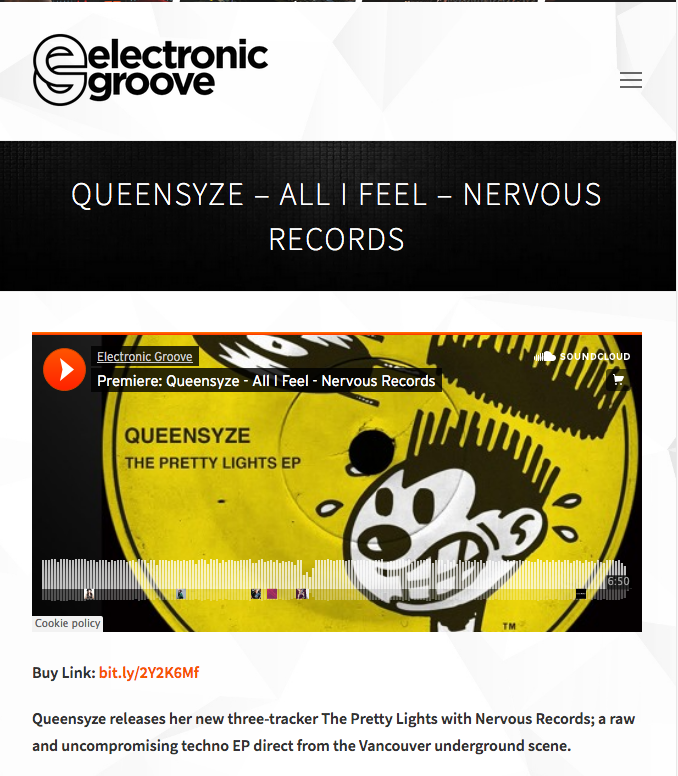 Electronic Groove for premiere's 'All I Feel' https://electronicgroove.com/show/premieres/queensyze-all-i-feel-nervous-records/
Continue Reading 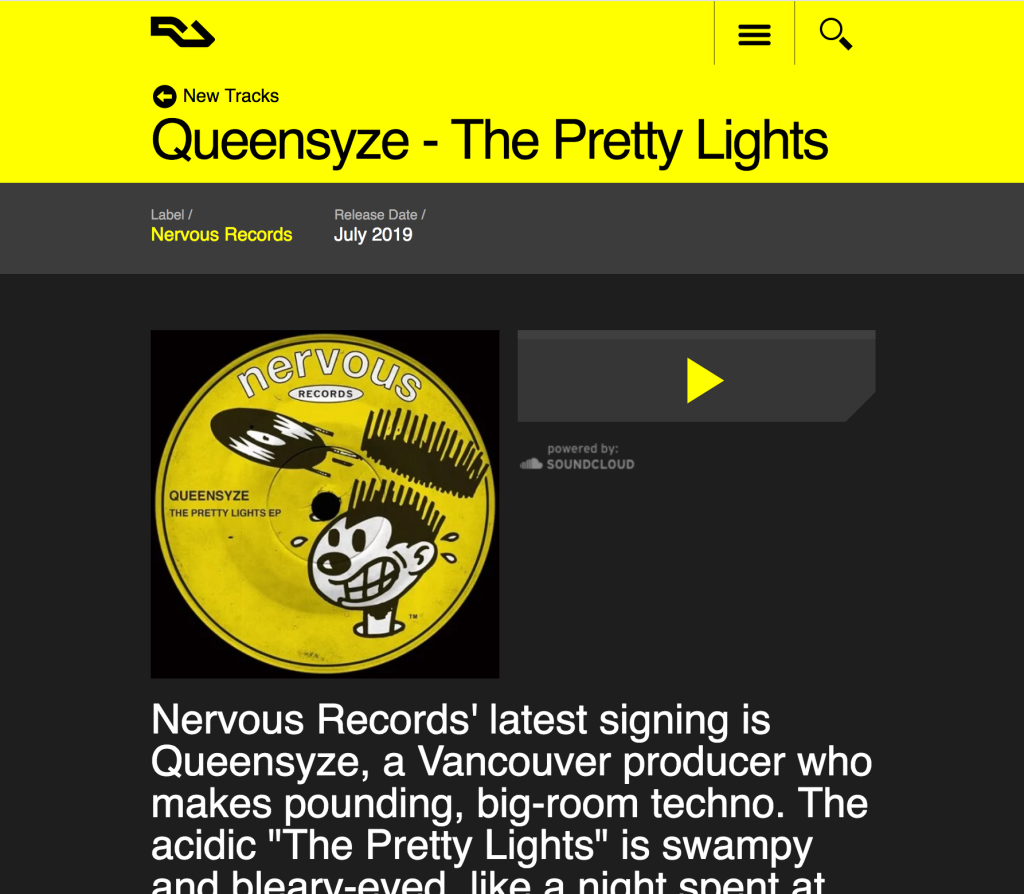 Thank you so much Resident Advisor for premiering my track "The Pretty Lights" https://www.residentadvisor.net/tracks/964250
Continue Reading 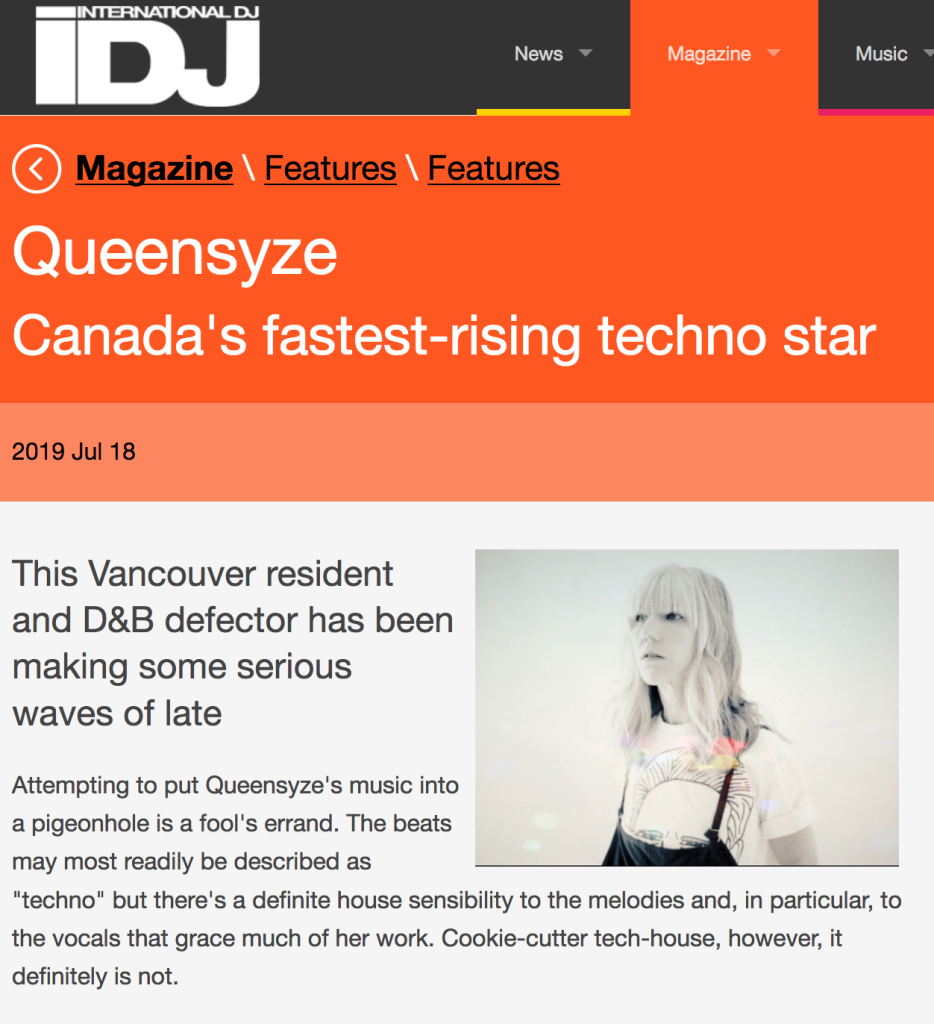 I had the honour of sitting down with iDJ Mag to talk about my upcoming EP, my creative process and other fun stuff! http://www.internationaldjmag.com/queensyze.html?fbclid=IwAR2aldRkFIRJEvV-0q1otRzpy-eEkYbbj0fMEJygQDd6Z7W0KgGGcDomZGE
Continue Reading 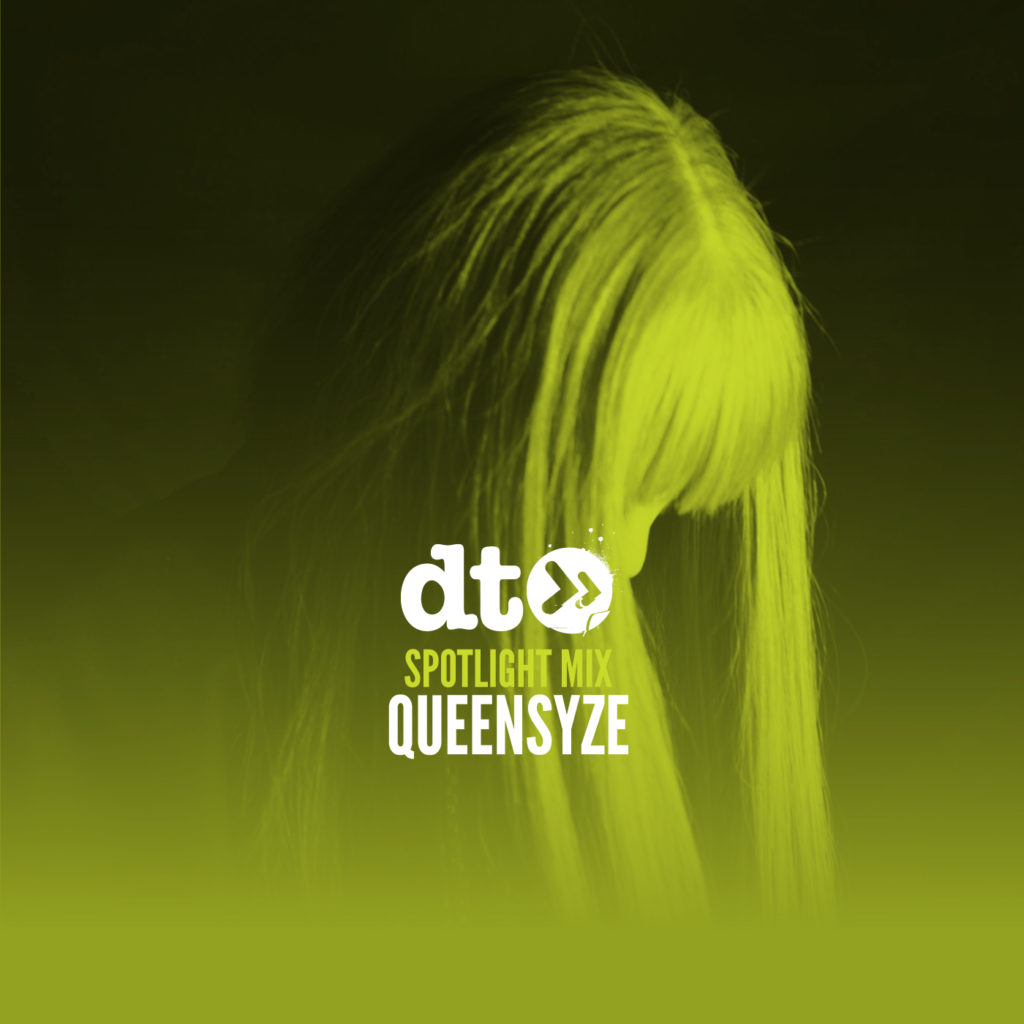 Check out this guest mix I did for the Data Transmission spotlight series! It includes all three tracks from The Pretty Lights EP coming out July 26th on Nervous Records. https://datatransmission.co/spotlight-mix/queensyze-joins-the-spotlight-mix-series/
Continue Reading 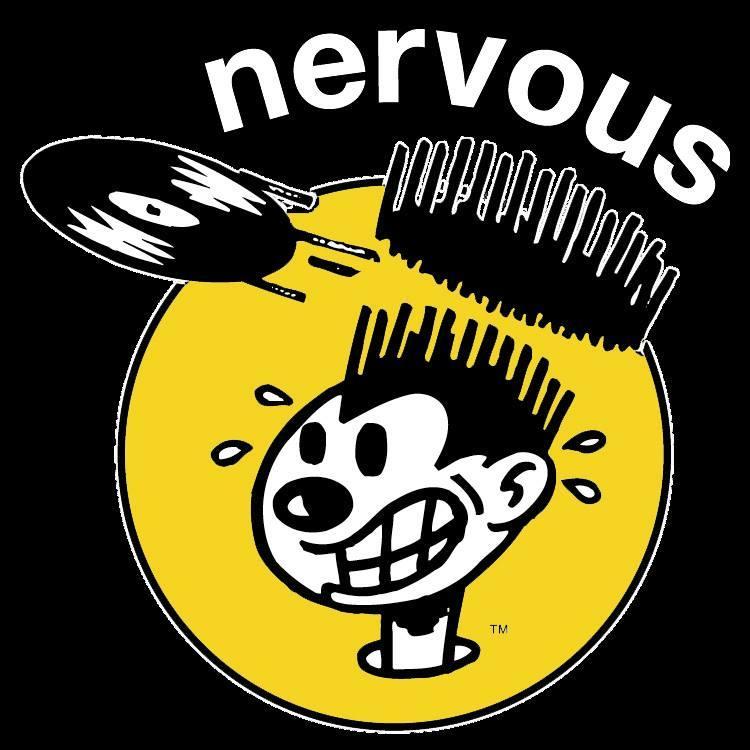 Excited to announce that my next EP is set to be released on Nervous Records on July 26, 2019! For those that don't know this label, get to know. It's one of the largest, longest running house/techno labels in North America. It's released Carl Cox, Josh Wink, Junior Sanchez and…
Continue Reading 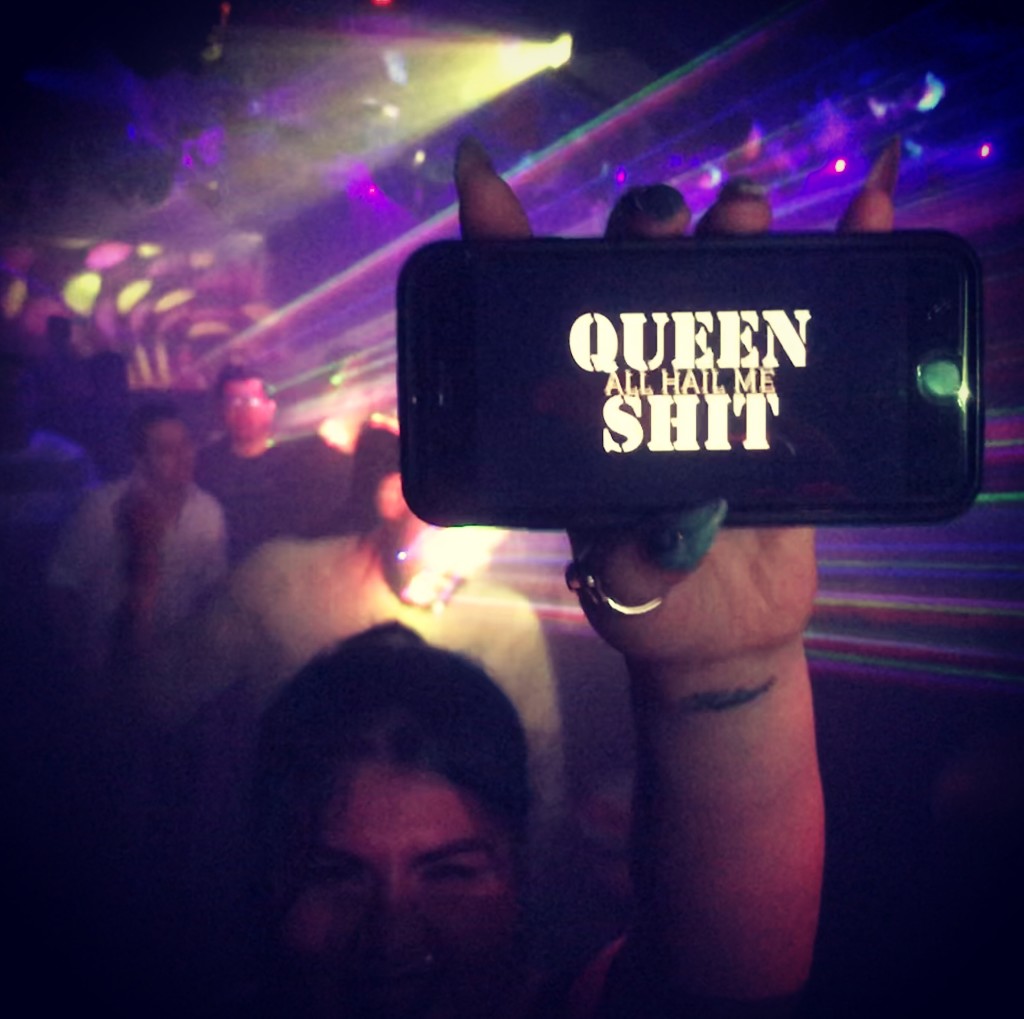 It's all about the interactivity between me and you when I DJ. I love our interactions, how we connect and when the energy is perfect, we all feel it in the room.  I cannot wait to connect with you again.
Continue Reading
1 2 3 … 7 Next »